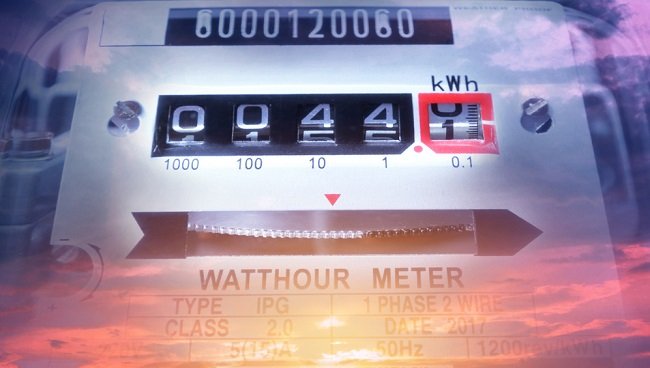 Understanding the relationship between amps vs wattage is vital for anyone looking to do electrical work around the house and not understanding what each one measures can make your life difficult when you need to install a new appliance.

Luckily, understanding what amps and watts are isn’t complicated at all, and once you go through this article you should know enough to be able to read the detailed electrical specs of any device or appliance that you own.

We’ll explain everything as clearly as possible, so you won’t need to do any more research in order to understand the two concepts. Below, you’ll find an easy to understand explanation of what watts and amps are, as well as answers to a few of the most commonly asked questions regarding the two values.

This having been said, here is what you need to know in order to properly install almost any kind of electrical device that you may come across:

Here’s a simple way to remember what each of these is:

If we look at an electrical system such as a power grid and compare it to a river that must power a dam, then the Amperage shows the speed of the water, the number of watts indicates the amount power that the flow of water can generate when it hits the dam, and the Volts show you the water’s pressure.

What is the relationship between Amps, Volts, and Watts?

Other than the fact that they’re units show the characteristics of an electrical system, if you know two of them, you can calculate the third. This having been said, keep in mind that it is impossible to convert only Watts into Amps or the other way around due to the fact that they measure different things.

Depending on where you live and on what you’re connecting the device to (household outlet, vehicle, other systems), it is easy to find out what kind of voltage you’re working with. For example, the US outlet voltage is 120V, the UK one is

Here are a few simple formulas that you can use in order to determine how many Watts or Volts are in a system, provided that you have the other two:

You can use these formulas regardless of appliance or system and will be invaluable when buying or installing equipment for your cars, such as car radios and media players.

Now that you know how to calculate the watts and amps in a system, let’s take a look at some of the most often encountered situations and questions regarding these two values:

How many amps are in a Watt?

This depends on the voltage of the system. However, using the formula above and presuming that the system has 5 volts, we could calculate that (Amps) = 1 / 5.

If we look at the regular outlet voltage in the US, which is 120V, then the calculation would look something like this:

How many Watts are 15 Amps?

Again, according to the formula above, if we are to calculate how many Watts are 15 Amps, at the standard outlet voltage of 120, the calculation would look something like this:

Technically speaking, the amp rating of a device shows you how much power that piece of electronic equipment needs to draw in order to operate in normal parameters. In other words, the more amps are required or fed into a system, the more power it will receive.

This is extremely useful to know when looking for radios and speakers, where a higher amp requirement lets you know that they require more power in order to function properly, but also that they are more powerful devices.

However, look at the formulas above and do the math before taking any kind of action in order to understand what kind of wattage and voltage you need for the types of equipment.

As long as you remember the formulas above and what each of the values represents in an electrical circuit, you will be able to understand the power requirements and outputs of any type of electrical device or piece of equipment. Just keep in mind that:

This is all you need in order to understand the difference between amps vs wattage and to calculate any of the three values presented above. If you’ve got a smartphone or a laptop at hand, you will also be able to find online calculators to help you with the math side of things.